Stronghold of the Tokugawa shogun who ruled Japan during the Edo period(1603-1868), the Imperial Palace (皇居, Kōkyo) is the current residence of the Emperor of Japan. Despite its location in the heart of Tokyo, broad green space still prevails here.

Actually, there aren’t many specific sights to see here, but it is worth visiting when exploring near Tokyo Station.

There used to be the main castle building here. 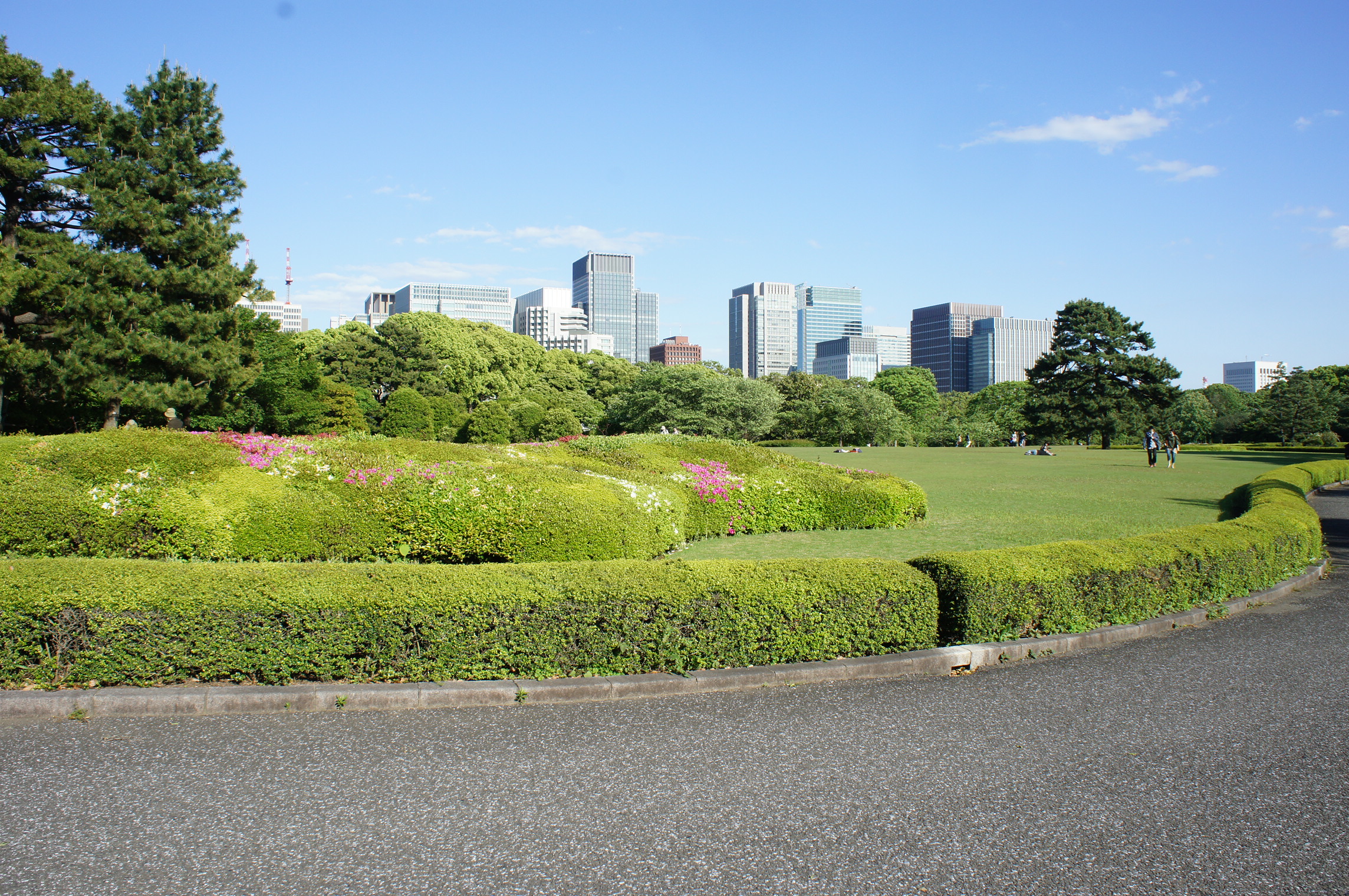 Otemon Gate was the main gate of Edo Castle. We enter the castle (East Gardens of the Imperial Palace) from here. 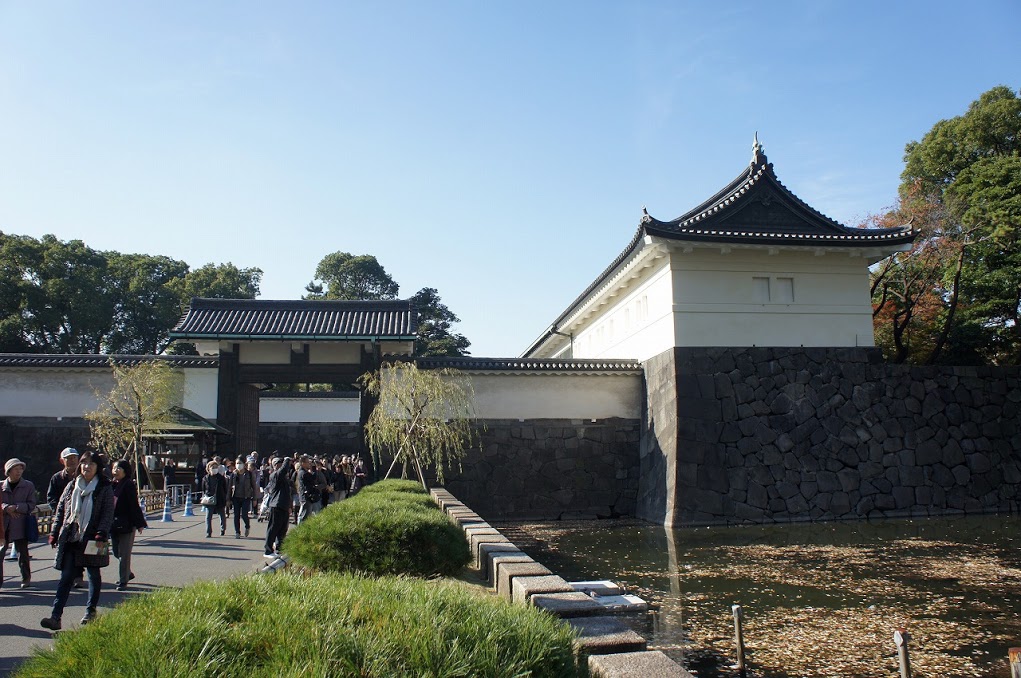 The feudal lords were supposed to enter the castle either from this gate or Kikyomon Gate. However, the number of accompanying retainers passed the gate was strictly limited according to the rank.

Yagura was a defense tower. There once were 19 Yagura in Edo castle, but today there remain only three: Fushimi Yagura, Sakurada Yagura and Fujimi Yagura. 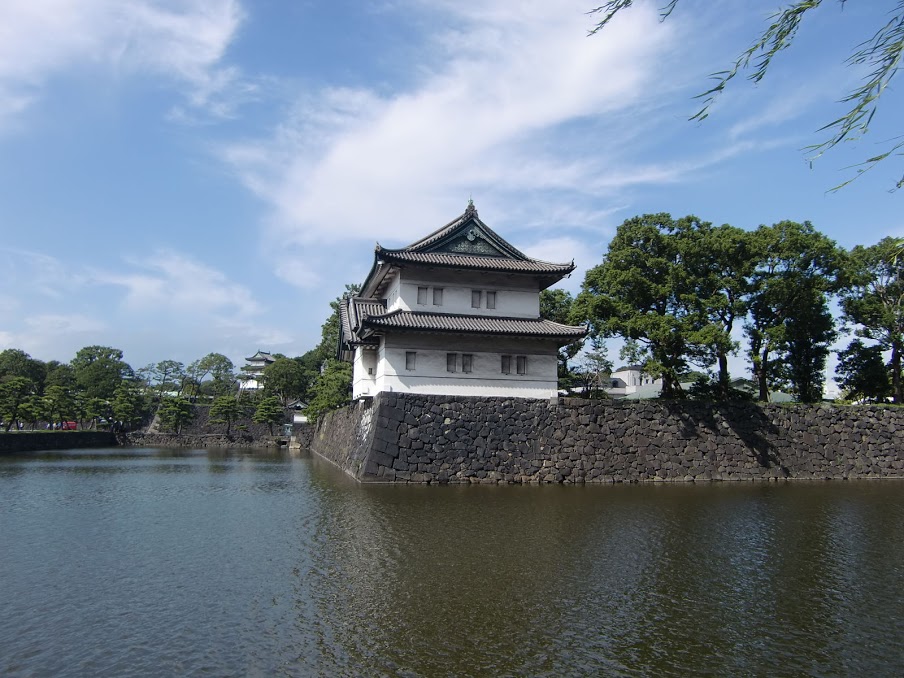 ★Double-arched bridge & Fushimi Yagura
This composition is best used for introduction of the castle. 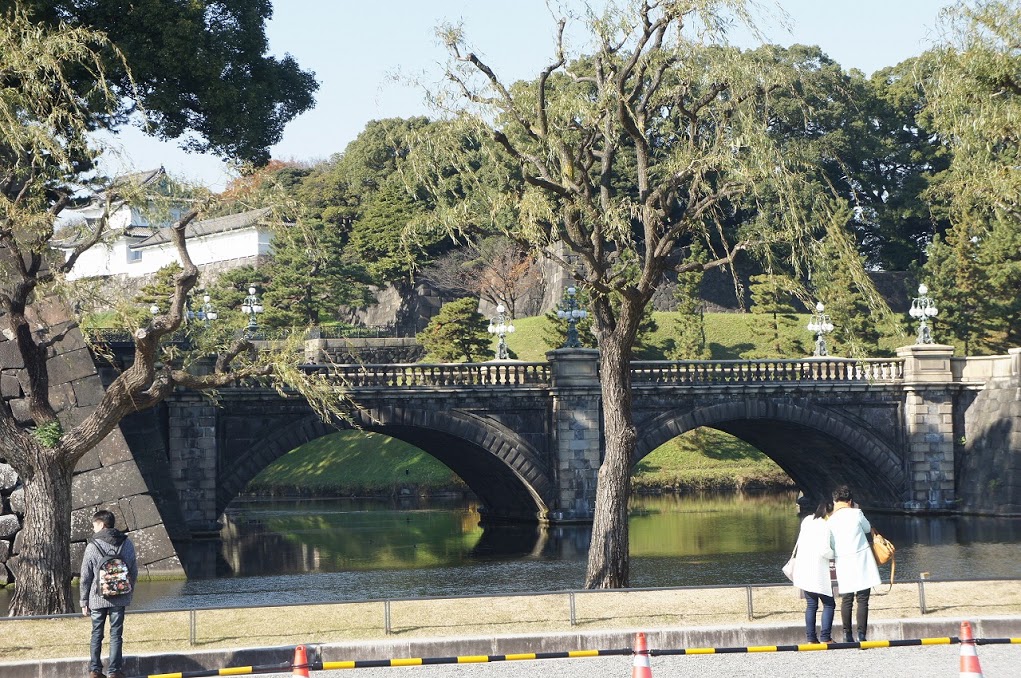 Hyakunin Bansho is the largest checkpoint. “Hyaku” means 100 in Japanese. 100 guards armed with rifles including their supervisors and other regular guards were stationed here.

The castle tower was destroyed by fire in 1657, and was not rebuilt again. Only the stonewall foundation remains of castle tower now. 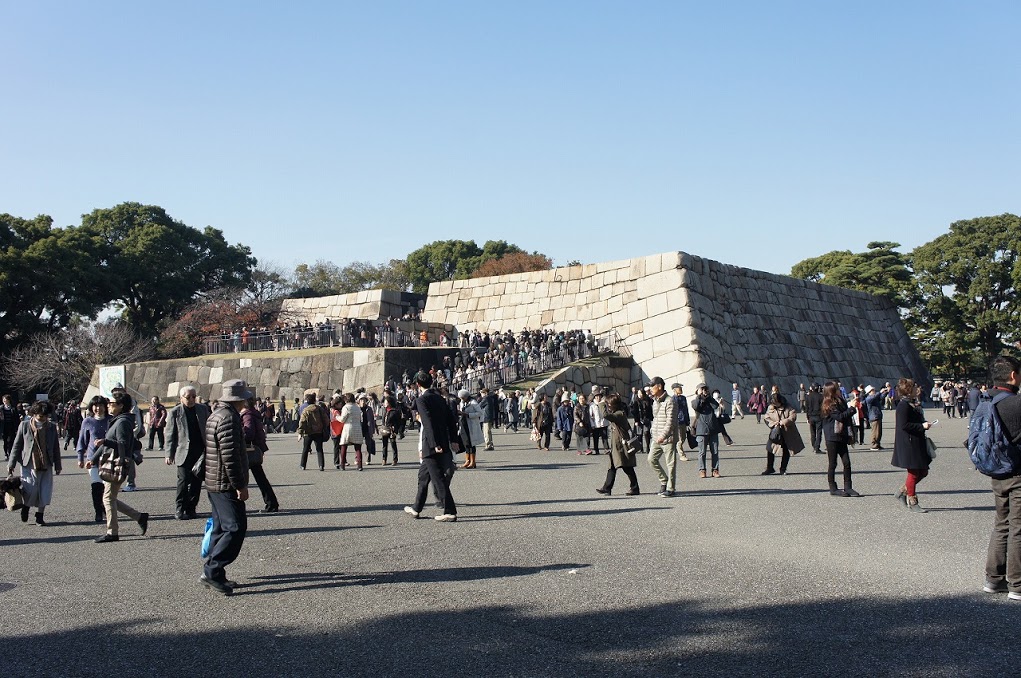 Ninomaru Garden is a formal Japanese style garden with a pond, stepping stones, and a waterfall. It is small, but very beautiful. 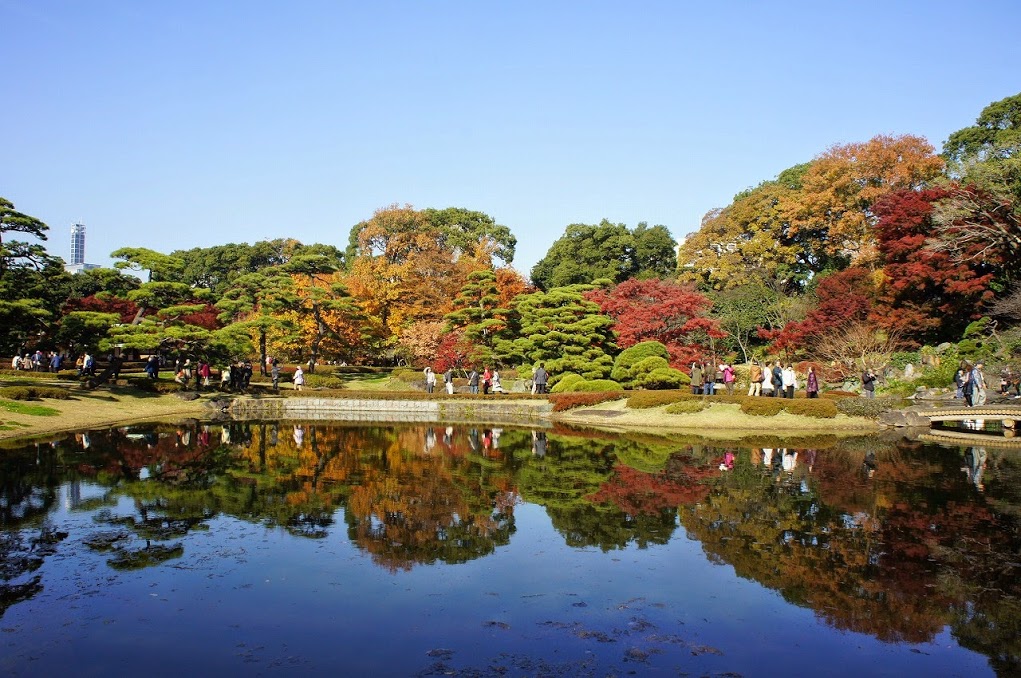 The Imperial house has five gates. Ote-mon Gate is the most accessible and easy.

Mondays, Fridays, New Year (Dec 28 to Jan 3) and some special occasions. If Monday or Friday is a national holiday, the gardens are closed on the following day instead.

There are several flea markets to be held on weekends in Tokyo. Some are very small, others are difficult to go in publi...

Asakusa is one of the oldest and most exciting spots in Tokyo. Typical sightseeing route in Asakusa is starting from ...
Tsukiji Fish Market
MOS BURGER ( Japan’s best fast food)